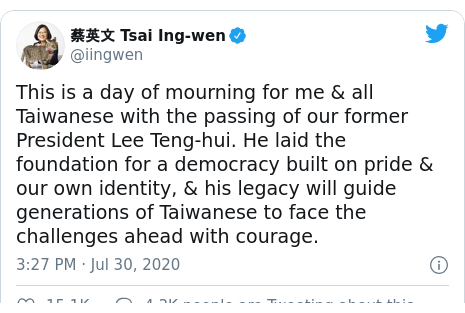 Taiwan is known as Ilha Formosa, 'the beautiful island'. It is located about midway between Japan and Philippines.

Shaped roughly like a yam, Taiwan is 394 kilometers (245 miles) long and 144 kilometers (89.5 miles) wide at its broadest point. The Central Mountain Range bisects Taiwan from north to south and around two-thirds of the island is covered with forested peaks. Taiwan's highest peak is Mt. Morrison (Jade mountain). The western third of the island is where most of the population lives. The climate is mosty humid and subtropical, making many rainforests.

The Paleo-Mongoloid racial group, lived on Taiwan 5,000 years ago during the Neolithic Ages and Alluvial Epoch. These aborigines were the forerunners in Taiwan's dawning era. Some of them were mixed with immigrants from southeastern coast of China (the Han people) through intermarriage. Currently there are 22 million people on this 35,980 sq km island.

Taiwan has been brilliantly successful in building world-class PC systems and components industries. Export growth has provided the impetus for industrialization. Real growth in GNP has averaged about 9% a year during the past three decades. Per capita income exceeded $10,000 in 1993.